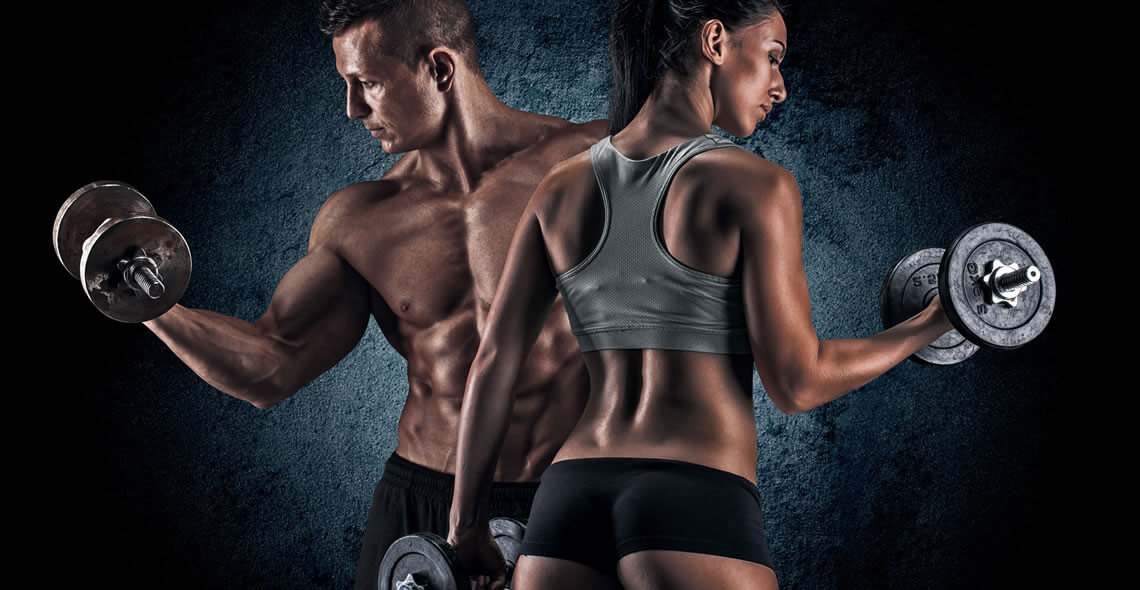 It can be tough to tell sometimes whether or not you are physically in shape. To that end, there are some tests that you can perform to ensure that your body is working in its top condition. In this article, we’ll be discussing some of these tests, and explaining what they mean about your health.

The Body Mass Index is one of the most commonly used methods of gauging a persons level of physical fitness. Commonly referred to as a BMI, it is the standard method used by medical professionals when it comes to diagnosing whether a person’s weight is healthy, overweight, or obese. The Body Mass Index operates on a basic formula:

Your weight in pounds x 704.5 divided by your height in inches x your height in inches. The result of this computation should rest between zero and an upper bound of more than thirty. Typically, a healthy weight is calculated to have a BMI of between 19 and 24.9. For a Body Mass Index that hovers between 25 and 29.9, a person is described as being overweight. Body Mass Indexes that have a result that is over 30 represent a clinical case of obesity. Obesity can cause a heightened risk of cancer and heart disease, not to mention a host of other health problems.

Another method of testing for fat content in the body is not used as often as it used to be. The Yuhasz skin fold test has been used by schools to test the health of their students for decades, but it has been cast aside due to the way that it made children feel when the result was less than desirable. The Yuhasz test measures total fat percentage in the body by measuring the layer of fat that is found directly underneath the skin. Various points on the body are tested to ensure accurate testing results, with a total of six test sites being examined to accurately gauge a person’s body composition. The tricep, the abdomen, the front of the thigh, below the shoulderblade, and above the pelvis are tested in all individuals while taking a Yuhasz skin fold test. In males, the chest is also tested, and in females, the rear of the thigh is tested. Calipers are used to determine an accurate measurement of how thick the sub-skin fat layer is, and age, weight and gender all play into the calculation of fitness. The typical male has been found to have between fifteen and seventeen percent body fat, and the average female is known to have between eighteen and twenty two percent body fat.

Athletes, known for their fitness, often have fat contents of six to twelve percent for males and twelve to twenty percent for females. These two tests can help you to accurately gauge where your fitness level is at and where you need to get it.